Zillow Predicts Next Housing Recession Will Happen In 2020 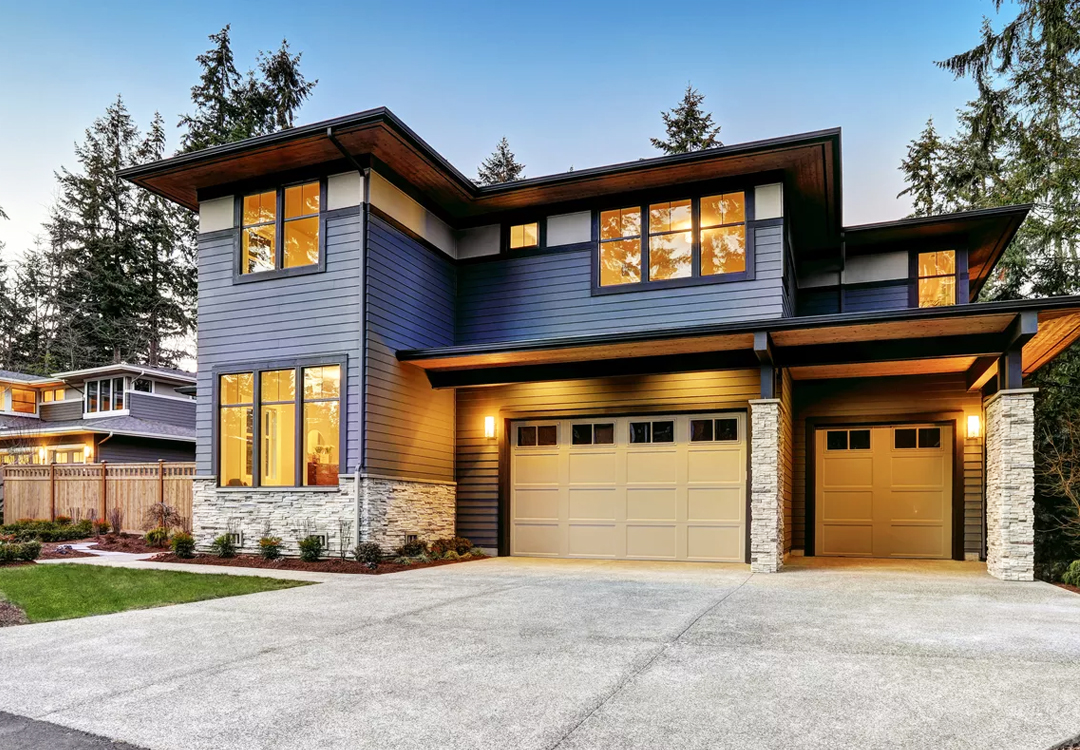 According to online real estate company, Zillow, the US housing market should expect a recession in 2020. The company surveyed 100 real estate experts and economists and inquired about their forecasts for the housing market. The results revealed that almost half of the respondents expect the next recession to begin next year, even narrowing down the starting point to the first quarter of 2020. The report further revealed that the majority of the experts are convinced that monetary policy will be the primary cause of next year’s recession.

Zillow’s senior economist, Aaron Terrazas, supports these predictions by saying: “Housing affordability is a critical issue in nearly every market across the country, and while much remains unknown about the precise path of the U.S. economy in the years ahead, another housing market crisis unlikely to be a central protagonist in the next nationwide downturn.” He further explains the results of increasing interest rates in the economy, stating that “it should eventually slow the frenetic pace of home value appreciation that we have seen over the past few years, a welcome respite for would-be buyers.”

Insights from the Survey Unlike the housing collapse that caused the Great Recession in 2008 and 2009, experts say it’s unlikely that the upcoming recession will be centered on the housing market again. Instead, they point out that the recent actions of the Federal Reserve will drive the looming recession as it could slow down the economy. The continuous increase of interest rates influences the cost of mortgage and therefore, preventing other buyers from purchasing. If these reported predictions were to come true, this will become the longest economic expansion ever recorded.

Less than a year ago, Zillow observed that the respondents were worried that geopolitical issues would cause a recession. However, these concerns are now buried under monetary policy issues and matters such as stock market correction, unexpectedly high inflation and the trade war with China. It was also a year ago, that real estate experts predicted a 3.7% increase in home values. Now, their predictions are expecting a higher increase rate of 5.5%.

According to the founder of Pulsenomics, the company that conducted the research for Zillow, “constrained home supply, persistent demand, very low unemployment, and steady economic growth have given a jolt to the near-term outlook for U.S. home prices.” Loebs further explains that “these conditions are overshadowing concerns that mortgage rate increases expected this year might quash the appetite of prospective home buyers.”